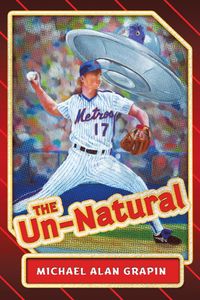 The Un-Natural opens with a radio broadcast of a major league baseball game. Eighteen-year-old pitching phenomenon Josh Brady has been brought up from the team's triple A affiliate to fill in for injured pitchers. It's only been weeks since he showed up as a walk-on at an open tryout, and his farm team pitching coach worries this move could cause more harm than good. Much to everyone's surprise, Josh pitches a perfect no-hit game and gets three extra base hits, including a grand slam homer in his first major league at bat! After his stellar performance, no one wants to send Josh back to the minors. He's surrounded by sports writers clamoring for more information. 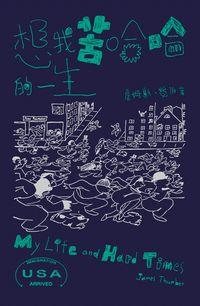 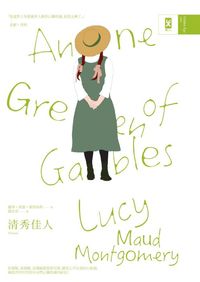 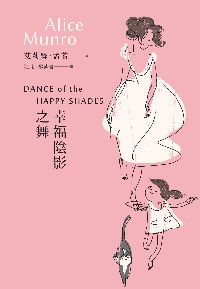 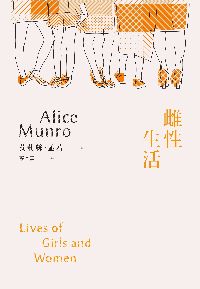 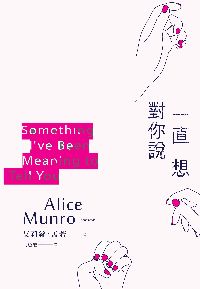 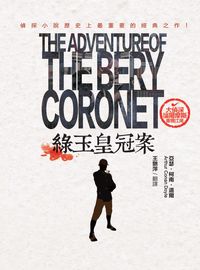 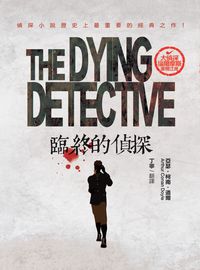 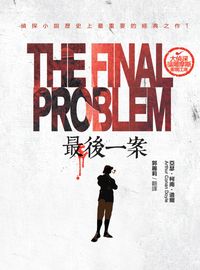 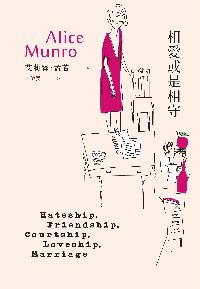 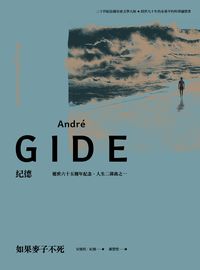 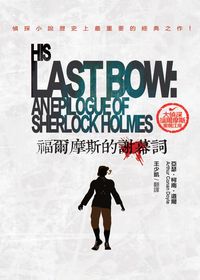 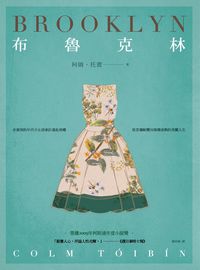 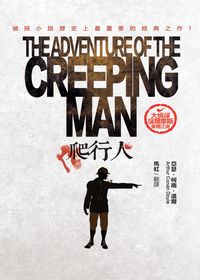 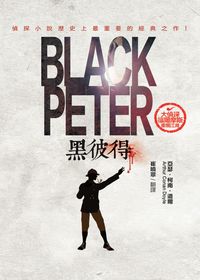 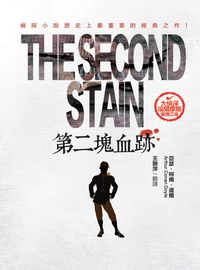